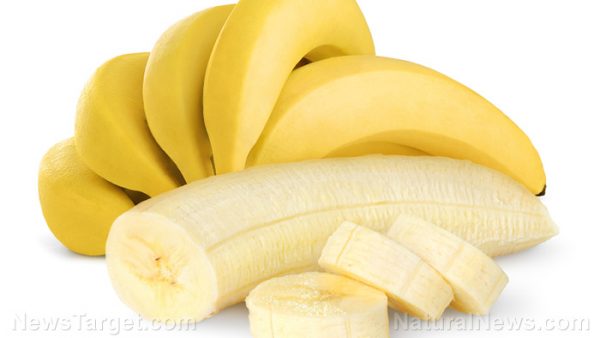 There is a point at which everybody just needs to call time-out on the ridiculousness. A recent incident involving a litterbug, a banana peel and a bunch of hysterical students, illustrates just how far the whole political correctness craziness has progressed. When a banana peel can tip an entire university campus over the edge, you know you’re on shaky ground.

Truth Revolt recently reported that when a student was either unable or too lazy to find a garbage can and threw a banana peel in a tree on the campus at Ole Miss, he inadvertently unleashed a firestorm of controversy. After discarding the peel, Ryan Swanson went on his way, blissfully unaware of the consequences of his thoughtless (but pretty innocent) actions.

When Alpha Kappa Alpha president, Makala McNeil, who is the current leader of a traditionally black sorority, spotted the offensive peel, all hell broke loose.

Apparently inferring that there was some racial element to the placement of the banana peel in a tree, McNeil and some of her friends were so upset that a scheduled Greek Life retreat was immediately cancelled. (Yes, you read that correctly.)

“The overall tone was heavy,” she later said. “I mean, we were talking about race in Mississippi and in the Greek community so there’s a lot involved.”

Even though McNeil admitted later that they were “all just sort of paranoid for a second,” her outrage had a ripple effect. (Related: Read about other incidences of everybody jumping on board to follow the crowd at Sheeple.news.)

Students were so upset that some were moved to tears, while others felt unwelcome and even unsafe.

“To be clear, many members of our community were hurt, frightened, and upset by what occurred at IMPACT,” said Interim Director of Fraternity and Sorority Life Alexa Lee Arndt, according to The Daily Mississippian. “Because of the underlying reality many students of color endure on a daily basis, the conversation manifested into a larger conversation about race relations today at the University of Mississippi.” [Emphasis added]

If by “manifested into a larger conversation,” she meant the whole thing was blown totally out of proportion, then she’s right on the money. (Related: Don’t say “man” on campus. Biological language deemed offensive by Ivy Leaguers.)

Arndt also insisted that students “affected by this incident” (which was, in fact, never an incident) needed to be allowed “space” – whatever that means.

Poor Ryan Swanson felt so awful about the disaster he had inadvertently unleashed, that he apologized, not for littering, but for causing so much pain.

Indeed. He needs to learn to throw his trash in the garbage can.

Instead of immediately putting a halt to the lunacy and calming the waters, the university has eagerly joined the craziness, and is now deciding “what makes the most sense” in dealing with the situation. In the meantime, they have put measures in place to help “students process what happened.”

What? What happened? Nothing! A guy threw a banana peel in a tree!

The mind reels that adults intelligent enough to gain university entrance could react so ridiculously to something so truly mundane and unimportant.