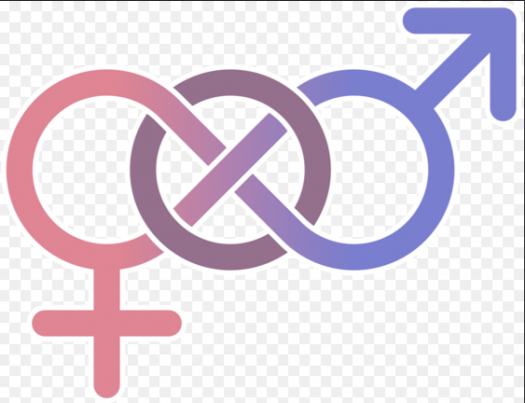 Proper use of the English language is no longer a requirement at Canopy Oaks Elementary School in Tallahassee, Florida, where an obviously gender-confused, fifth-grade teacher by the name of Chloe Bressack is actively encouraging its students to not call it “he” or “she,” but rather “they, them, and their” – and with the school’s blessing, no less.

According to reports, Bressack recently sent a letter home with its students requesting that it be called “Mx. Bressack” as opposed to the traditional Mr. or Miss. The use of “Mx.” here reportedly stands for “mix,” as apparently Bressack believes it is both genders, having somehow never learned the basics of human biology, despite being hired to teach “math and science.”

Understandably, Bressack’s students and their parents expressed befuddlement at the request, not only because of its lunacy but also because of its horrible misuse of English pronouns. As anyone who has gone through grade-school grammar classes knows, singular pronouns rather than plural ones are to be used when talking about an individual as opposed to a group. In other words, because Bressack is just one person, using “they” or “them” to describe it is simply a violation of the basic rules of English.

But in the deranged world of LGBTQ extremism, which has spread like a cancer all throughout American society – even into the classrooms of young, innocent children – demands like those being made by Bressack to misuse the English language for purposes of political correctness are becoming all too commonplace. And in this case, the school is reportedly defending Bressack’s irrational request rather than chastising it as would have been standard in the days before gender psychosis became the norm.

“Third-person singular pronouns are not interchangeable with third-person plural pronouns,” comments Megan Fox from PJ Media about this latest affront to the English language. “They are not now and will not ever be, unless the LGBTQWTF crowd is going to dismantle the rules of grammar and rewrite them and then force us all to learn them again.”

“This task would be so difficult I doubt they could pull themselves away from the latest vagina march to actually try it. No one should refer to a singular person as ‘they or them’ and any person who does should be slapped by a stern nun for even thinking about it.”

When concerned parents contacted the school to express their disgust over the whole thing, they were told by the school’s principal, Paul Lambert, that the school is in full support of Bressack. But ironically and hilariously, his public defense of Bressack used all of the pronouns that it told its students and their parents not to use.

“We support her preference in how she’s addressed, we certainly do,” Lambert stated, obviously unaware of what he was actually saying. “I think a lot of times it might be decided that there is an agenda there, because of her preference – I can tell you her only agenda is teaching math and science at the greatest level she can.”

One wonders if Bressack is going to reprimand Lambert next, and ask that he completely rewrite his statement to use only “they” and “them” pronouns instead of “she” and “her.” If you substitute these pronouns yourself into the last paragraph, you can see how ridiculous it sounds and how teaching young students such nonsense will completely destroy their ability to understand the proper use of words in the real world outside of Bressack’s narcissistic little fantasy world.

“The sex-confused have ruined public education, locker rooms, public bathrooms, Target, and sanity, but by God, they will not ruin English,” adds Fox.

“Those of us immersed in its structure and thousands of tiny rules and exceptions, who live daily by the written fundamentals of the hardest language on earth, who have sweated and slaved over dangling participles and subjunctive moods, will refuse, with rigid defiance, to take part in this destruction of our language.”